HPE CEO: Software-Defined Is a Gimmick. We Have Edge to Cloud

LAS VEGAS — As CEO of Hewlett Packard Enterprise (HPE), Antonio Neri is tasked with selling his company’s vision of the future. Neri and the rest of the executive team have said that the future is software-defined — but so have many of HPE’s competitors as they also pivot from traditional infrastructure to cloud and software companies.

So what make’s HPE’s software-defined strategy different from that of Dell Technologies or Cisco?

A day earlier during his keynote, Neri touted HPE’s edge-to-cloud products and services and pledged to invest $4 billion in such technologies over the next four years.

While Dell Technologies has a strong core business in terms of its servers and storage, “Dell doesn’t have an edge-to-cloud approach, they don’t have connectivity,” Neri said. “They don’t have that wireless aspect of it, that mobile-first, cloud-first approach. They don’t have any of that.”

To be fair, one of Dell Technologies’ brands — VMware — does have a similar approach and recently integrated SD-WAN with its NSX networking and security portfolio.

“They [Dell Technologies] obviously have VMware, and that’s one way to do things in software-defined,” Neri admitted. “We want to be not locked in but provide an open ecosystem. Between our edge business and our core business, we have an edge-to-cloud vision.”

Oh, and Neri said he fully expects other vendors to start using HPE’s lingo after the conference ends. “See how much of the same words our competitors use,” he said.

We’ll keep an eye on that — and an eye on how well the market responds to Neri’s edge-to-cloud vision. 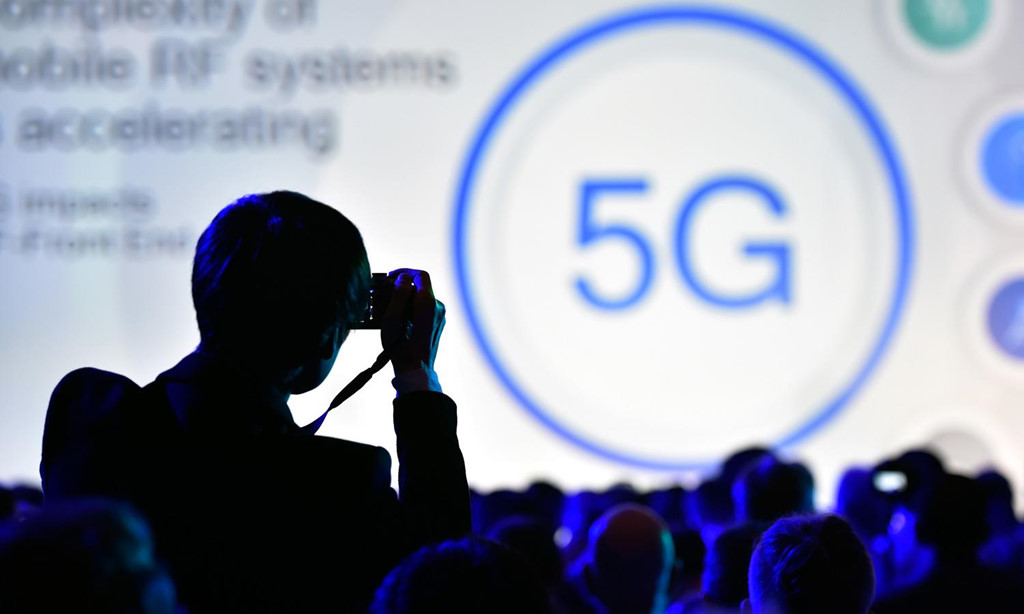 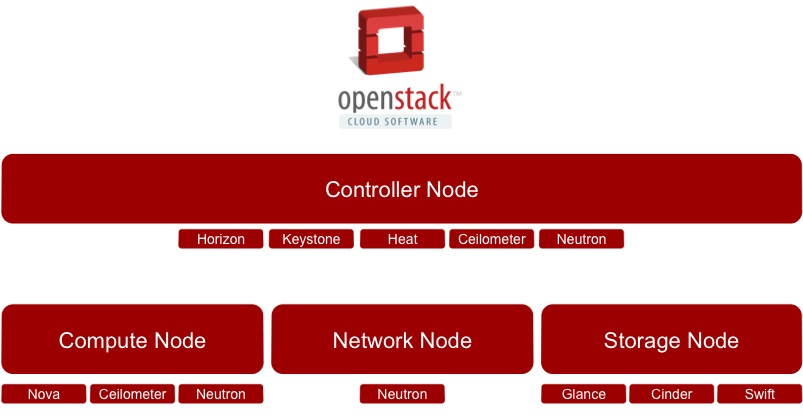 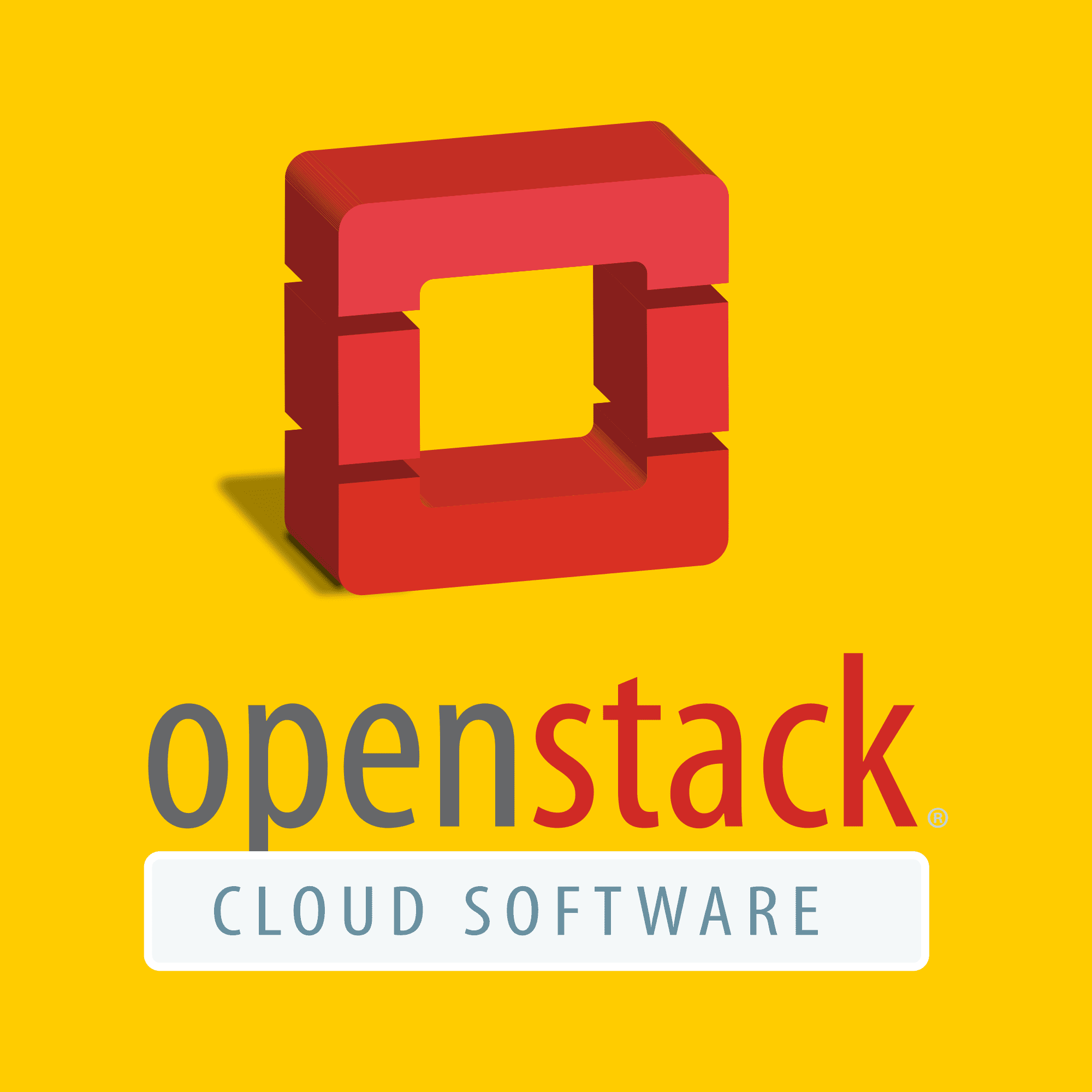